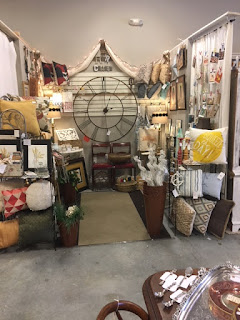 So I make costumes, and I make home accessories, and I have a vintage booth.

I have been wracking my head trying to determine how to make this all work together seamlessly.  I had a conversation with the owner of the Design store where I have my booth about the feasibility of combining it all, and her thought is that it would be best if I opened a separate booth focusing on Vintage clothing/costumes...

I kinda like it.  I have to research first my area and how that would fly. I have to check out my access to these items and how I would keep the inventory coming. What items I could make that would fit in with the vintage stuff. And how that would work in the overall home interiors business where I have my booth.

So much to think about, but it could work. 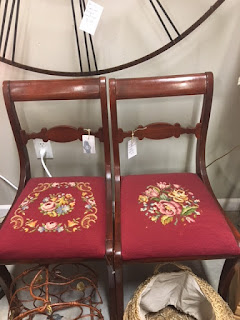 Posted by Ahermitt at 8:10 AM No comments:

Email ThisBlogThis!Share to TwitterShare to FacebookShare to Pinterest
Labels: HER Store

Sold a house bought a house made booth changes

Yes, I have been busy.

I sold a house, 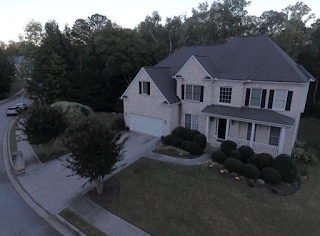 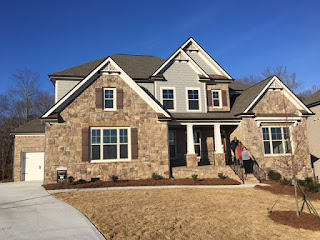 Waited for it to be built which meant moving twice (I don't recommend it). 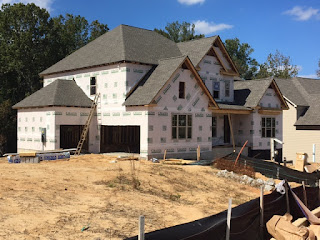 My booths suffered during this time, partly from inattention, partly from inconsistent sales, that I could not figure out at all. At the end of the day, the other booths I had just didn't fit my style or taste and I was going out of my way to try to figure out the market.  I could not.  (See the lack of cohesive design, partly from sharing the booth... partly from just now knowing what would or could sell.)

Eventually, we gave up the booth we could not figure out, my partner gave up the business (as she became a successful real-estate agent), and I am now digging in my heels at the booth closest to my house that closer to my vision of what I wanted and that I am having more consistent sales at. 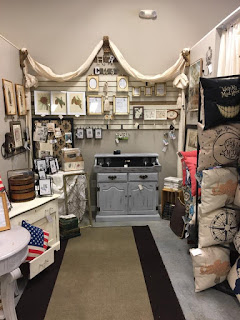 I also settled into my new booth, lost my booth partner (still best friend, no hard feelings), and closed down my other booth.

Here is how my booth looks right now: 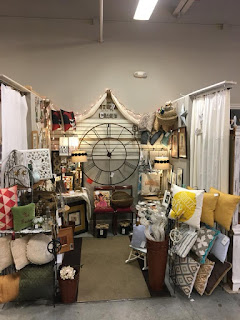 I am currently working on a new overall design and will reveal it soon.... Just trying to sell off stuff from closed booth first.